Watch the spectacular adventure of shooting the epic feature film ‘Atlantic.’ on the open ocean and along the Moroccan Atlantic coast.

Atlantic will be in cinemas in the Netherlands April 23, Belgium May 6 and Germany and Austria in the Summer of 2015. Stay tuned for releases in Turkey, the Middle East and the USA. How To Rig and Tune

Want to know how to rig and then tune up your windsurfing sail? Here, Phil and Danielle of GetWindsurfing join Boards to talk you through...

How To Rig and Tune Matt York reports from the very first NWF Speed Challenge, held in Weymouth on the 18th-19th April, where tricky conditions lead to some challenging speedsailing... We all know Philip Koster is the one to watch in Gran Canaria, but the more videos that come out of him in Maui and... 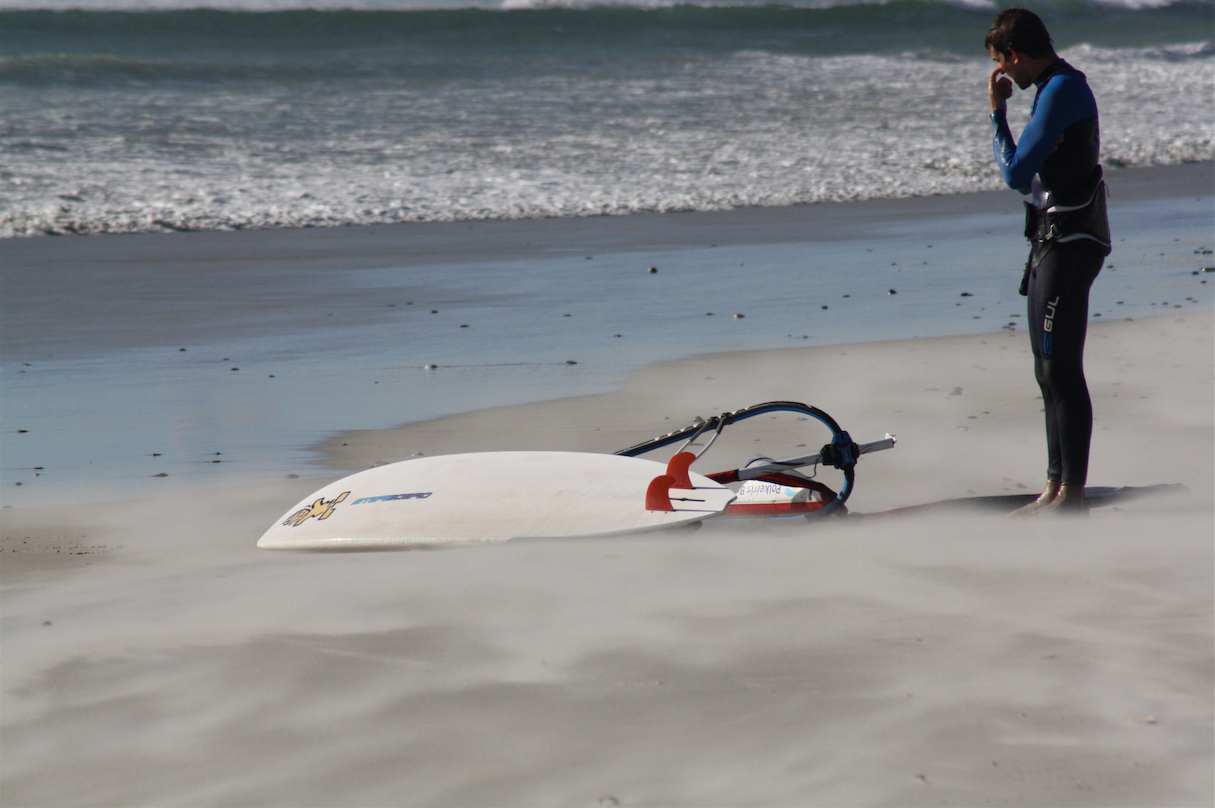 The 10 Golden Rules Of Water Safety

Learning to windsurf isn’t just about learning to pull up the sail, blast along and turn around. Once you’ve mastered the basic windsurfing techniques, it’s time...

The 10 Golden Rules Of Water Safety 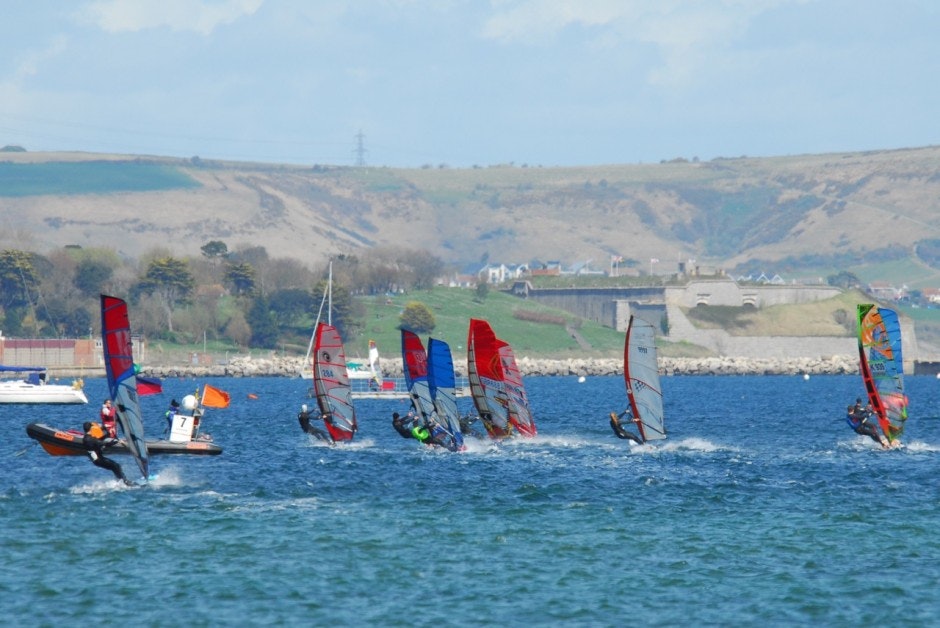 Dinsmore and Stallman Win In Weymouth

The first BSA (British Slalom Association) event of the year, held at the OTC in Weymouth this weekend, was a great success with two days...

Dinsmore and Stallman Win In Weymouth