“For the next three years I taught windsurfing in the summer at Northampton SC, helped coach and instruct with T15 every Tuesday and did instructing at the weekends and in the school holidays. I was racing too, and because I had my Powerboat Level 2 I got my Safety Boat certificate, which gave me a source of income during the winter doing safety boat at Pitsford Reservoir.”

After leaving school, Jake, a talented rugby player, had the chance to pursue that as a career, joining a rugby college and playing for Bedford Blues Academy.

However although time pressures meant windsurfing took a backseat, he didn’t abandon it altogether getting his Senior Instructor qualification at Bray Lake.

It was a decision that proved pivotal when, after injury put his rugby career on hold, a friend he met on that course suggested he did a summer season with Mark Warner Holidays in Sardinia. Jake didn’t need asking twice.

“I did six months in Sardinia, two with Mark Warner and four with a Dutch company in the north of the island and it was class! I did safety boat driving, taught windsurfing and did some coaching too. It was long days, and hard work but it hardly felt like work spending all day on the beach in the hot sunshine. It was wicked.” The winner of the Rob Cartwright Trophy for 2013 is announced:  Congratulations to Matt Barton the 2013 winner and all the nominees for the trophy!! We... The 6 Essentials for Winter Windsurfing

Windsurfing in the winter is one of the most exhilarating experiences you can get according to the RYA, here’s why you should be hitting the...

The 6 Essentials for Winter Windsurfing 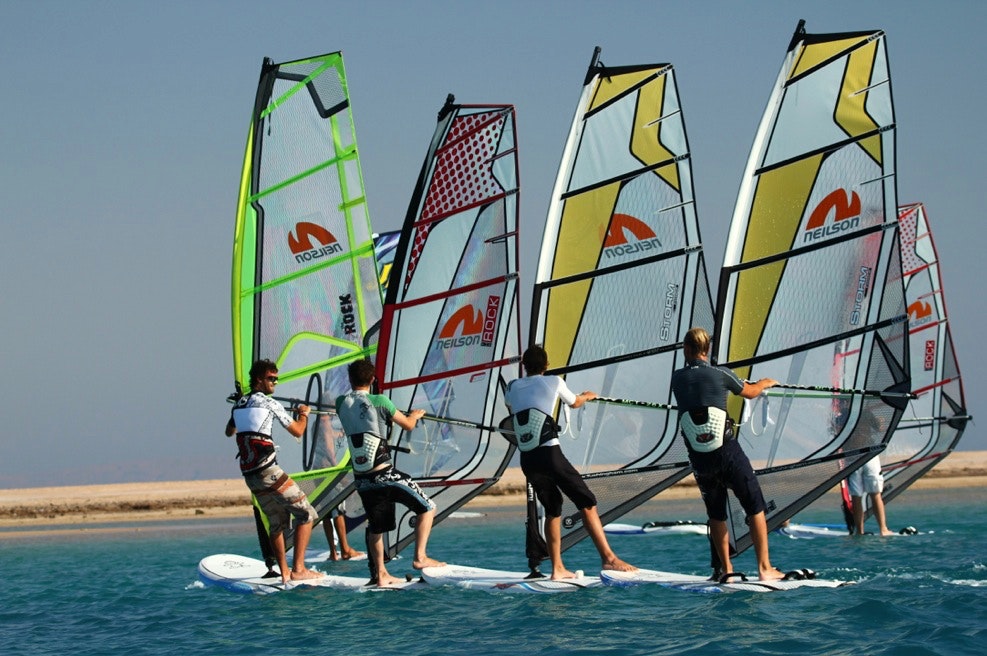 Want to work in windsurfing in 2014? The UKSA are recruiting… WANTED! Watersports Instructors – Seasonal UKSA are looking for seasonal Dinghy, Windsurf, Kayak and Stand Up Paddleboard...