Adam Lewis might not have got the result he hoped for in Pozo, but he’s looking forward to the Tenerife event, after a short stint in a big dark cave.

“Well, what can I say, I’m pretty gutted about this year’s Pozo event.

“I put a lot into the event and was here training early. There is a lot of talk about whether the conditions were contestable, or if it should of been just two jumps to count.

If you don’t treat everybody like Philip Koster, you’re going to lose.

“However, I made mistakes in my heat and with the standard of sailing on tour at the moment that’s all it takes. If you don’t treat everybody like Philip Koster you’re going to lose. Realistically, I only have myself to blame.

“I’m super happy for Victor, too. He sailed so well and really deserved the win.

“You’ve got to look at the mistakes and move on; I’m heading back to Tenerife later today and I’m going into a big dark cave to have a quiet word with myself! No, but seriously, I’m looking forward to getting to Tenerife and getting some waves!” Windsurfing has been buzzing again this last few weeks with some wind at last and the excitement is building as Puravida Boardriders prepare for the... A Stunt Off In The Storm - Bertha Hits and Baker Wins

Back in June Lagoon Watersports announced that they were going to be holding a windsurf stunt off and it would be happening on the next...

A Stunt Off In The Storm - Bertha Hits and Baker Wins Conditions are improving. The tide is now on the way in so we are sure to see some action in the coming hours. It will... 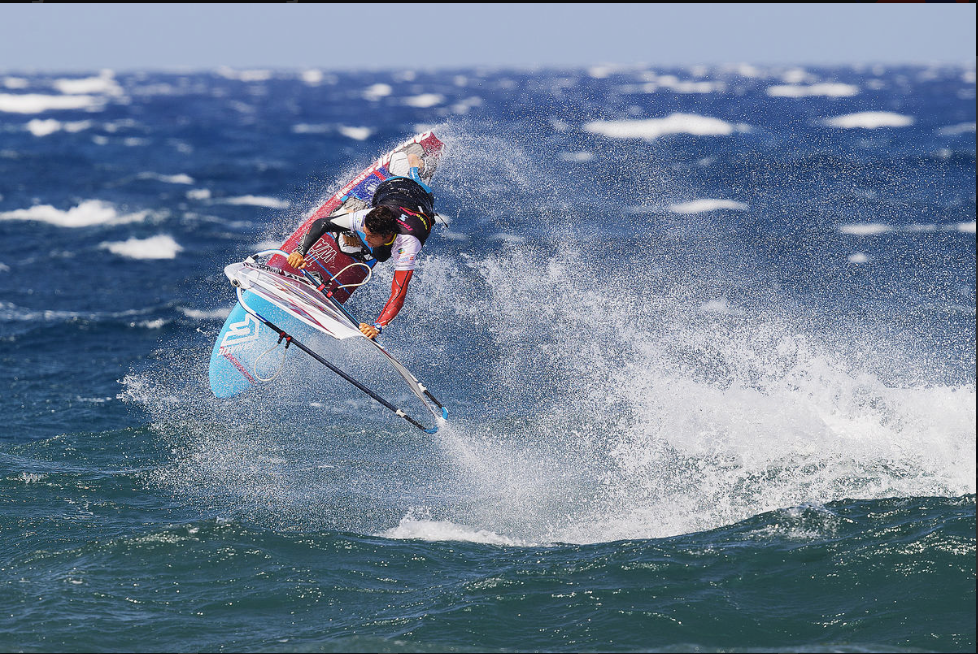 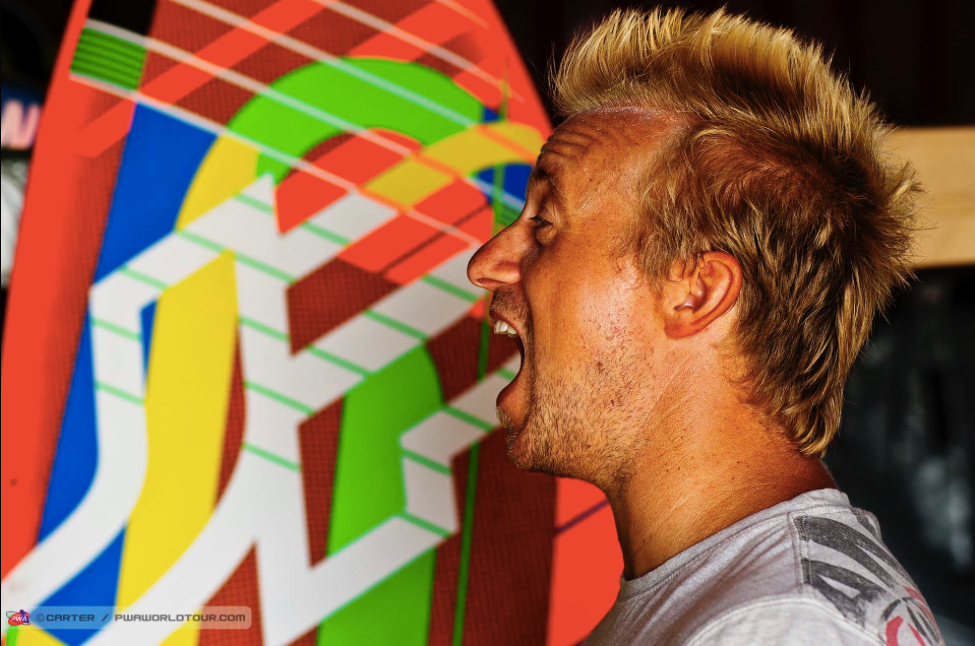