Jim Crossley has sky-rocketed up the world speed rankings after almost hitting the magical 50knots at West Kirby earlier this month. Here’s the story of Jim’s brand new custom board that took him to the next level…

I took delivery of my first Moo from Jon in 2011, when I was relatively new to speedsailing and knew relatively little about speed board design.

With this new board I almost immediately sailed faster than I ever thought I would, breaking into the GPS World top 10 for the first time. It seemed the board allowed me to punch above my weight with its ease of use, great acceleration, speed and outstanding control in the chop.

It wasn’t until three years on and many hours on the water at ‘operating speed’ that the thought of working on a faster board began. Christmas In The Canaries

Lucy Robson is one of the UK’s top female wavesailors, but she now resides in sunny Fuerteventura – not a bad spot! Here’s Lucy’s latest...

Christmas In The Canaries 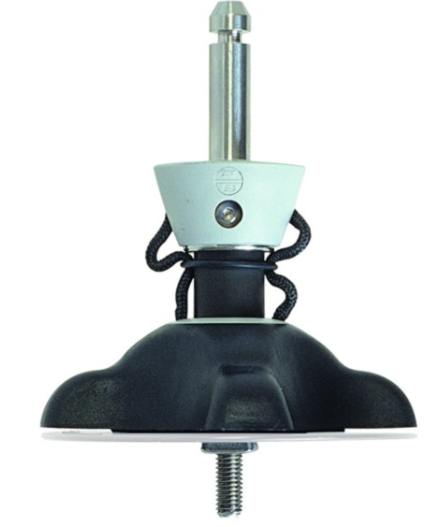 It’s the new year and we all know what that means… even more sales all over the country offering big, big savings on a whole...