Morocco is one of the most reliable starboard tack wave breaks in the world. Dan Lytton joins Boards to recount a recent trip, interview Boujmaa Guilloul, Jo Wright and more, and explain why you should add Moulay to your must visit list.

Like many other windsurfers, each summer I pack up the kit in the search of some good wind, and this summer particularly, waves. The problem is where to go. Each year, the sun finally comes out and everyone heads for the beach, but along with the long high pressures comes a distinct lack of either.

Having a budget that means there is only so far you can travel can be a problem. Much of Europe has similar conditions, the flat water of the Med really won’t suffice this time, and you really weren’t satisfied with your previous trips to the Canaries.

With a little persuasion from some friends and trepidation of what to expect, I booked a return flight to Marrakech and accommodation and transfers to Moulay Bouzerktoun, the hometown of Dream Team legend Boujmaa Guilloul.

A three hour flight from Gatwick was followed by a two hour transfer with an old but sturdy Mercedes 240 that was probably older than my dad. As we came closer to Moulay, the tarmac disappeared, the tired market stalls thinned out and the arid land became hillier and green. We arrived to a bright red sunset over the water in Moulay with everything we could possibly need. Big kit, small kit, surfboards – the locals thought we were moving in.

We were greeted on arrival with a delicious chicken tagine, a slowly stewed traditional Moroccan dish that settled any nerves about the food in Morocco. Our host noticed we were keeping a close eye on our numerous belongings and reassured us there was nothing to worry about.

‘Your stuff is safe here. The are no great resources in Moulay. Windsurf tourism is the gold here. The locals will look after you’.

The locals of Moulay were actually a highlight of the trip, always friendly and talkative. There was also a host of skilful sailors including the gang of Toufik, Momo, Walid and Ismail. Their impressive backloops and confident, aggressive waveriding on a collection of old, previously discarded kit hit home how you don’t need the latest toy to be the best on the water.

By the following day we knew this had been the right place to come. As late morning came, the winds swung round, gently increasing towards midday, and the swell began to roll in. The waves approach over a long, gently sloped reef here creating perfect slow breaking waves at high tide, and another break beyond the mosque that can be reached in two tacks at low tide.

By lunch, the few other tourists and the skilful locals carved and interwove across the reef. It was instantly clear why Boujmaa has become one of the most stylish starboard tack riders in the world, growing up here.

Moulay began simply as a small fishing village, and for the 100 or so inhabitants it remains their main source of income. The seafront is dotted with a few hostels and cafes to accommodate the windsurfers here, and the rest of the village is a patchwork of simple shacks and dwellings. The mosque at the northern end of the village dominates Moulay, and the calls for prayer will be heard from dawn till dusk. The population of Morocco is almost entirely Muslim, and the bars and nightlife of Europe and the Canaries is something not to expect here.

In the second week, the constant winds and swell became even stronger, with incredible sailing from midday until sunset every day. By the time this died everyone was grateful for a couple days rest after two weeks of incredible but demanding conditions. Even without the winds, the waves across the reef were perfect for surfing and SUPing in the two days’ rest we had. A day visit to Essaouira, the nearest city 20km to the south allowed us to take in the culture and smells of Moroccan life, but with wind returning we didn’t stay long.

It’s hard to stress how good the conditions were here, probably some of the most consistent wavesailing I’ve ever experienced. However the true potential of a spot – and likeliness of a good trip – cannot be easily assessed by the views of one experience, so I spoke to the man that put Moroccan windsurfing on the map, PWA World Tour rider Boujmaa Guilloul, and his good friend Soufian Sahli, who himself is developing his own impressive style and bag of starboard tack manoeuvres, as well as working and coaching in his home village. What was it about this break that created such talent, and a man that has become an influential part of the Starboard/Severne ‘Dream Team’?

Check out the interview on page two… 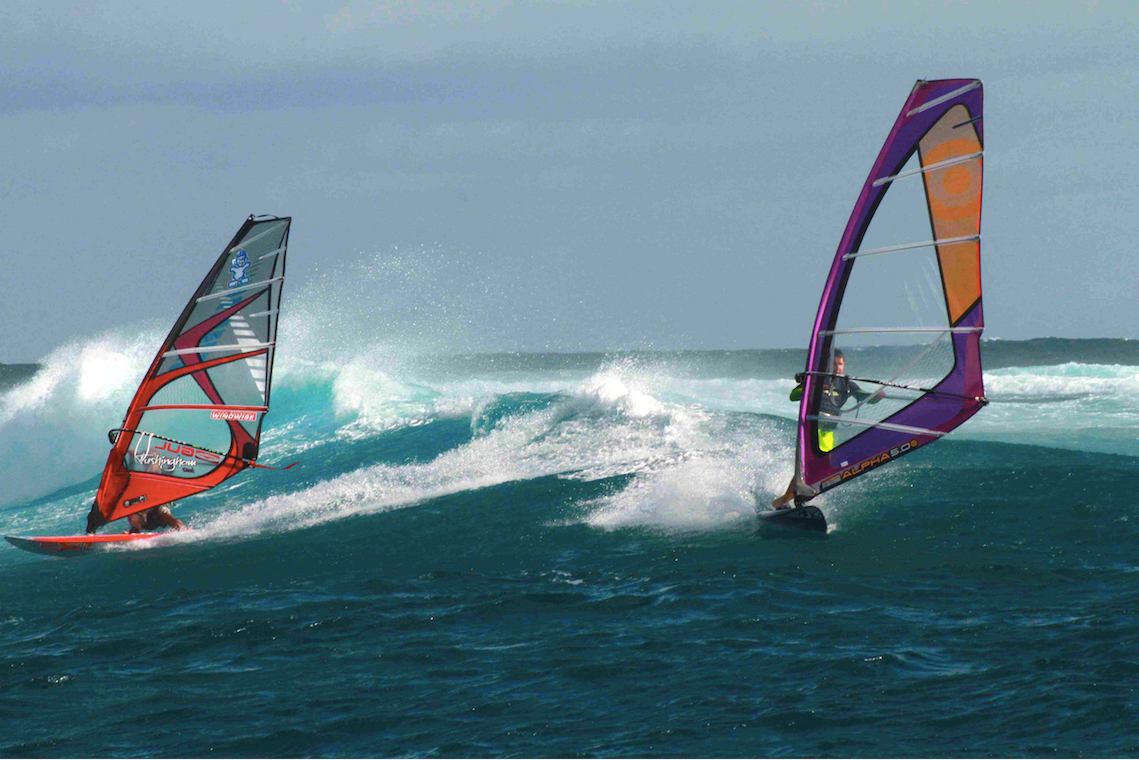 We’ve already looked at the rules of flat water windsurfing, now it’s time to get to grips with a few key rules for sailing in...

We’ve already looked at the rules of flat water windsurfing, now it’s time to get to grips with a few key rules for sailing in... Atlantic, the much awaited windsurfing feature film, will hit European screens in early 2015. The story of a young Moroccan who windsurfs across the vast ocean in... 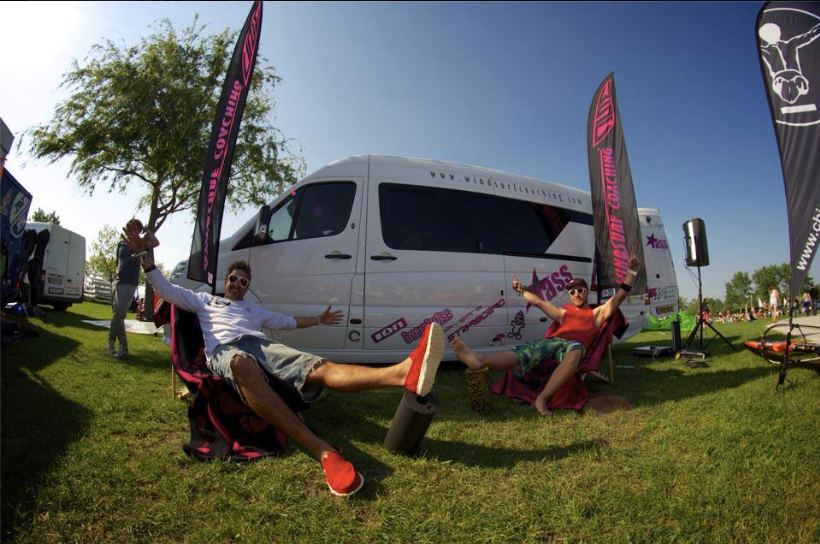 Sarah Loughlin catches up with windsurfcoaching.com’s Colin ‘Whippy’ Dixon in Vassiliki to talk about windsurfing, Greek summers, and his love for terrible jokes. I will always...