11. What would you describe as the main differences between your production board and the customs that the top riders are using on the World tour?

Keith T – More and more I have been able to bring them closer and closer, and now I ride the same rocker and outline as the pyramid. It’s the same with Levi and the rest of the team, so we are there. Obviously, I think where the difference lies is that we can evolve ahead of the current production (which is normal) and also the little things that change… stance/strap width/weights and specific strength areas.

Dany B – I have to say that the times of a custom wave board is over. From an insider view, being on the tour right now, I know there are very few riders that have got custom boards. In Starboard, I know that none of us use custom boards. The boards are working really well, especially this year and there is no need to get something else. I always remember the day when Tiesda You approached me. One of my questions to him was to have custom boards for the comps. He said that exactly for this reason they wanted to have me on board, so that I could make my production boards work for myself as good as I would wish to have a custom board. So, no customs for me, but perfect now! I had lots and lots of prototypes in the past 3 years where, out of those, the best boards in each size went to production. Scotty has been working very closely with me on the Kodes, and I have been with him for the Quads, where he picked the best ones. Now I would say that the Kode and Quad range is hard to beat, and it could never be better than having all your favourite boards available in all sizes for whenever you want them. Imagine in a comp, you snap your best board and you know that exactly the same one you just had is waiting on the beach… that is a luxury you never had before! How many times you have tried a friend’s custom board, then you asked the shaper of it to make you one the same, but it never was the same? This will not be the case anymore in future!

Cisco G – Basically, it is the exact same board, what we have on our production line is our favourite board to date. Everybody in the team including Braw wants to go faster and ride tighter than before, our work everyday with all the team is to keep testing and developing until we find a better one for you and for us 😉

Werner G – There are no more differences. Since the world tour happens mostly on “normal” spots, our team riders use production boards or slightly adapted sizes in respect of volume and width. They are all based on the production board design. They only have special boards for big side off shore days that no normal person would think of going out. These boards have an enormous amount of curve not suitable for production boards at all.

Ola H – Our riders are almost 100% on production boards and I think every PWA heat sailed this year on a Simmer board has been on a production board. We’re doing some customs though both for pros and other customers, but then it is only to fine tune the style of the board to the rider. Even pro riders prefer to get the maximum range out of every board to make traveling easier and to be able to spend more time on the same board to get more in sync with how it works so it can pay off to really fine tune the shape to the rider.  It’s not like those customs are more radical or more difficult to ride. At Simmer we now have four wave models. But in my personal library I have around 12 contemporary designs and each has it’s particular style. Any of those could also be a production boards (except maybe the Jaws design…) but the set we chose for production simply make up a reasonable spectrum of designs.

12. Looking into your crystal ball, what would you say the next 5 years have in store for wave boards?

Seb W – Yeah… favourite interviewer question! If I had the crystal ball and could tell the future, I would not tell anybody, just like my competitors would also not tell me what they see.

But there is always evolution, even if we do not launch a new shape every year, there is always R&D going on in the background, and lots of new things to try and play with. We have been making wave boards for decades now, and the improvements we will see are very detailed. At Fanatic we have the advantage to work with one of the most sophisticated CAD software’s available. And we can translate those details to our own CNC machine. This gives us the edge for future projects. The future is always exiting.

Keith T – I think more than anything, designs will be refined more than revolutionised; small changes that make the boards better from year to year, changes in hardware for straps and fins and mast track; also, working with different constructions to make the boards have a different feel, whether it’s flex or just overall feel. I also think the transition from prototyping to production will become more seamless. I think that as a brand we are in one of the best positions to further board design with our team, the new machine I am getting, and my passion for the sport and shaping.

Dany B – A Black Box 107L and 87L for sure! (Hee, hee, hee..) Probably not much different boards to now I reckon, but just much lighter and indestructible. Some boards to fold up would be probably useful for a lot of travelling. Imagine you could have three wave boards, six sails, six masts, extensions and two booms in one board bag of 30 kg…you could go everywhere ☺ Nothing wrong with a few extra thousand is there?

Werner G – Inflatable… adjustable… can be used with all possible fin set-ups. One board which does it all? Why not, might be possible one day? In the meantime, I concentrate on the current technology and concepts – we still have plenty of potential to improve.

Ola H – I don’t see a lot of radical changes, unless you think of boards as the Frugal a radical change. We do work a lot on boards along that line of development. But I also think the whole spectrum of wave board shapes will stretch out a bit. Like mentioned in a question above, we can now make almost freeride fast boards that still turn OK and between that and the Frugal there are miles and miles. But both styles have their rider, so to say. Like stated above, I think we’ll see more variation in fin setups. Working with a lot of different fin setups as well as with many different hull shapes means we learn more as shapers. And this includes learning more about ”decoding” rider preferences. I reckon we’ll see quite a bit of fin development over the next years too, with more refinement in flex and profiles. 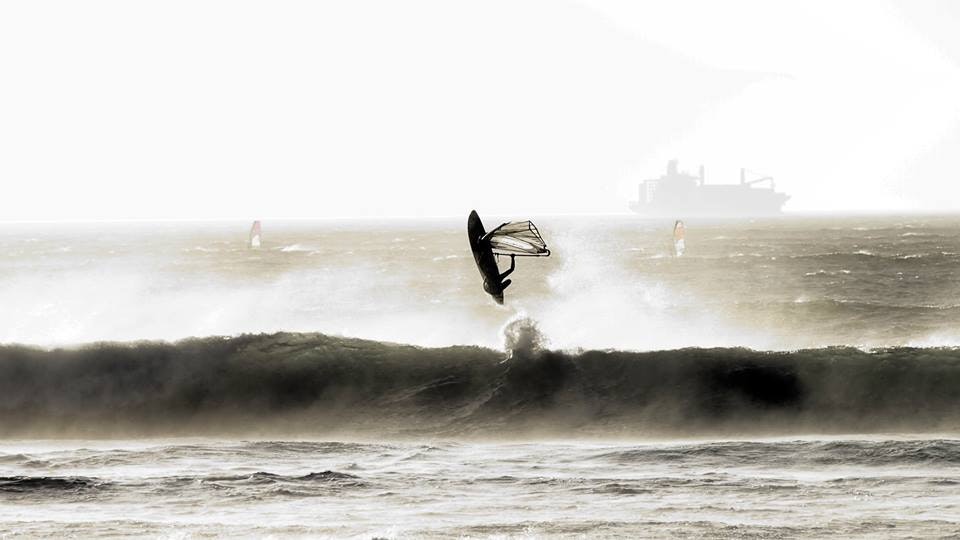 Cape Town is one of the most visited winter windsurfing spots for the Brits, so Boards has decided to catch up with a couple of... 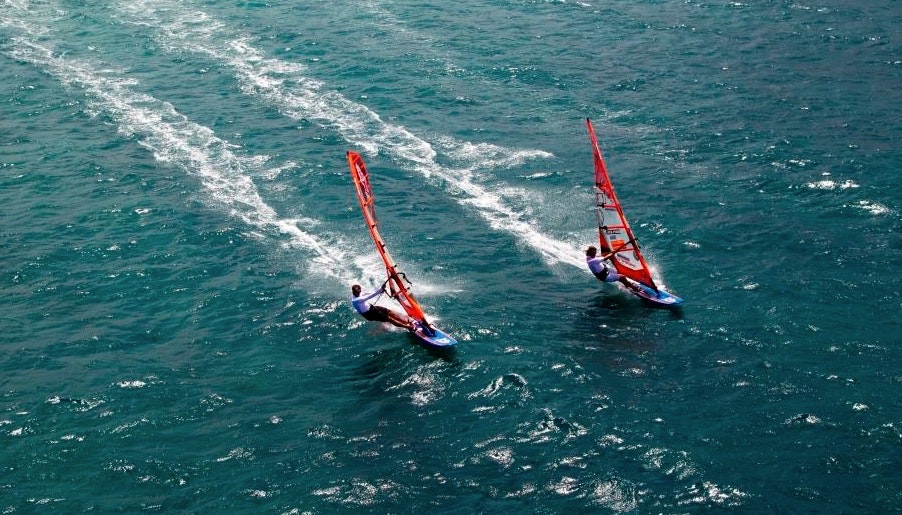 Want a brand new super fast slalom board for the new year? Boardwise have a fantastic offers on a whole range of Starboard iSonics, that could...