Saskia Sills has gone from strength to strength since taking up the sport of windsurfing after being inspired by her brother’s involvement.

She won her first world title at her very first international regatta in 2009, claiming the Techno 293 Under-15 World Championship at just 13 years old before adding the Under-17 version to her CV just to years later.

This year Saskia has stepped up to the RS:X class, but her success has continued with Under-17 gold at the RS:X European Championship and gold in the ISAF Youth Sailing World Championship in Dublin.

Q: Who has been the most influential figure in your life?

A: My parents. They help me with everything I want to achieve and without them, a lot of what I do wouldn’t be possible.

Q: How do you balance training, education and social life?

A: I have very supportive friends from school who understand the commitments I have to make and so we try to meet up as much as we can when I’m not away competing or training.

I try to work as hard as I can at school with my school work so then that leaves little work to do in the evenings and at the weekends so I can focus on my training. I try not to miss a lot of school, but sometimes I have to because of overseas competitions.

My friends and teachers are very supportive of this and help me catch up with work I’ve missed when I’m back. I’m very proactive in approaching teachers before I go away to see if there is any work I can take with me or if there is any possibility for an extra hour after school to catch up on stuff which I have missed.

Being a twin also means that I’m never lonely so if I can’t see my friends it’s not as bad as it could be.

Q: What is your favourite music and does it help you train or perform better?

A: The music I like is really varied. When I’m competing I have a few songs which I listen to every time while I’m getting ready on land. Listening to these songs are part of my routine now! I mostly like relaxed music such as Coldplay, Newton Faulkner and Paolo Nutini.

Q: What is your favourite food and are you allowed to eat it?

A: Anything that my mum makes – she is an amazing cook! And yes!

Q: When you were younger, who was your role model?

A: My brother. He windsurfs too and is very good. When I was younger I always said that one day I will win a race against him and win (this hasn’t happened yet!).

Q: What was your favourite subject in school and why?

A: I am still at school in my first year of A levels, my favourite subject changes every week – I like the different challenge which they all have to offer.

Q: What can’t you live without?

A: My twin sister, Imogen, and my iPod.

Q: Where do you see yourself in four years’ time?

A: Either at university studying and still windsurfing or full-time windsurfing.

Q: What has been your sporting highlights of 2012?

A: Winning the ISAF Youth Worlds on my debut and being a nominee for the 2012 ISAF Rolex World Sailor of the Year along with Olympic and Paralympic medallists from London 2012.

Q: What is your view of sportspeople who take performance-enhancing drugs?

A: I think it’s sad that people think its ok to take drugs to enhance their performances. Sport should be about the best you can be (without the aid of drugs), and if people think that their best is still not good enough then that’s pretty bad and sad for the society we live in today. The RYA run a variety of windsurfing courses, including ones to make you a fully fledged windsurfing instructor. If you’re set to turn over a... 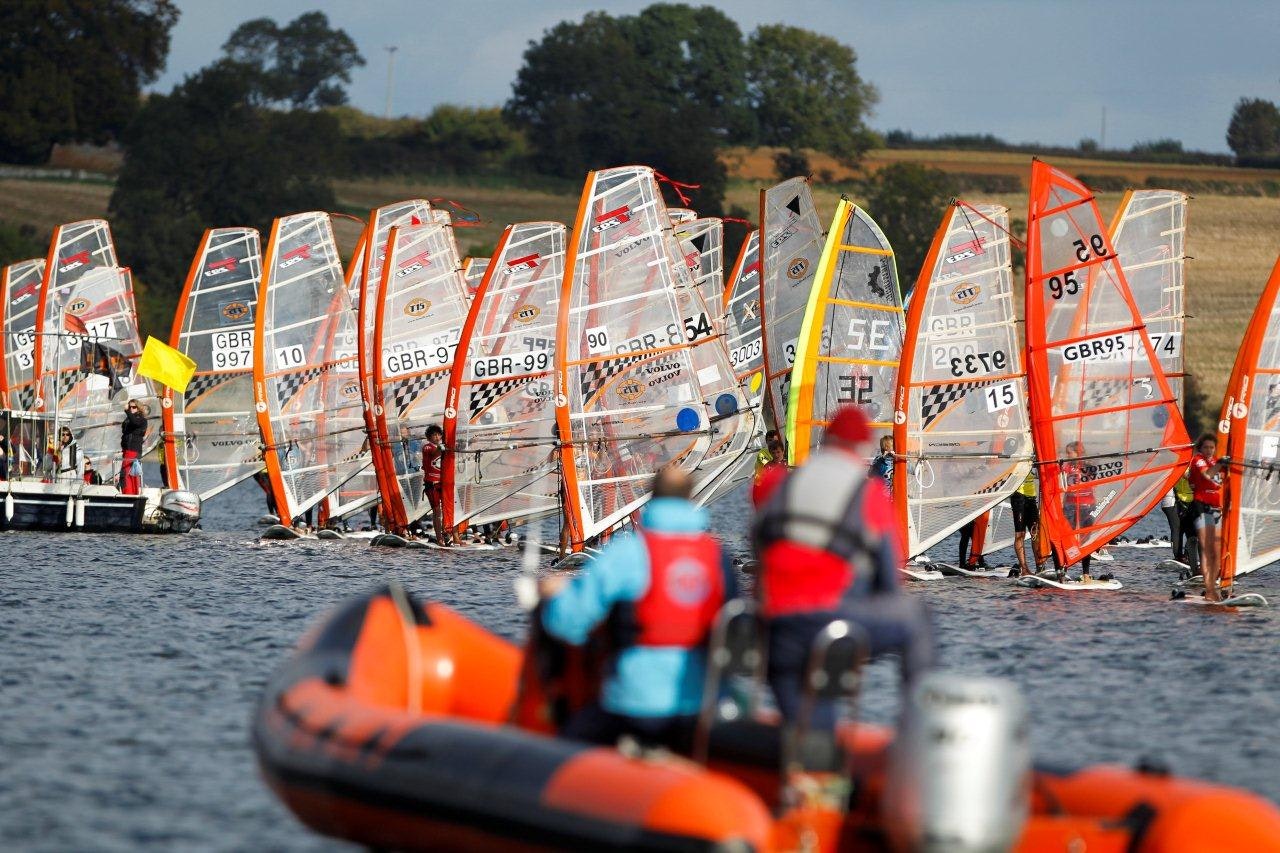 The RYA is always looking at ways to get as many people as possible to enjoy the pleasures of windsurfing; but you may be surprised... Scotland’s sailing clubs, volunteers and instructors who have made an outstanding commitment to the sport in 2012 will be recognised at the RYA Scotland’s Annual...

The RYA run a variety of windsurfing courses, including ones to make you a fully fledged windsurfing instructor. If you’re set to turn over a...

The RYA is always looking at ways to get as many people as possible to enjoy the pleasures of windsurfing; but you may be surprised...

Scotland’s sailing clubs, volunteers and instructors who have made an outstanding commitment to the sport in 2012 will be recognised at the RYA Scotland’s Annual...