Here, Sean shares some of his thoughts on his first experience traveling and windsurfing in Brasil.

Footage from the FW Grand-Prix event was shot by Claudio @ Morlima Films. http://mpora.com/videos/Fco6DvNnJ 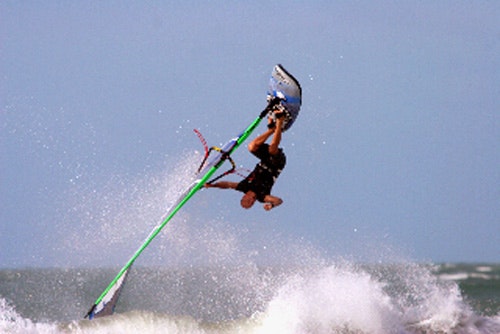