“Since returning from Cape Town I have been trying to make the most of the winter winds, waves and fairly warm weather here in the south west. There has been some pretty wild storms, some of which have been fun, and others which have just been a little too extreme. But I’m trying to make the most of it as I am going back to Vass, to work for Ocean Elements, at the beginning of April so won’t have any waves to play with before too long. However, I am hoping to come back for the BWA events in Wales and Ireland this year which will be good.

The video was filmed during the February half-term whilst my Dad was around to do the filming so thanks to him (he really wants to be out sailing too). The spots are all my local places in Devon along with a trip down to Cornwall. It’s pretty varied, and very rarely perfect, but that’s what makes sailing in the UK so much fun. Enjoy! 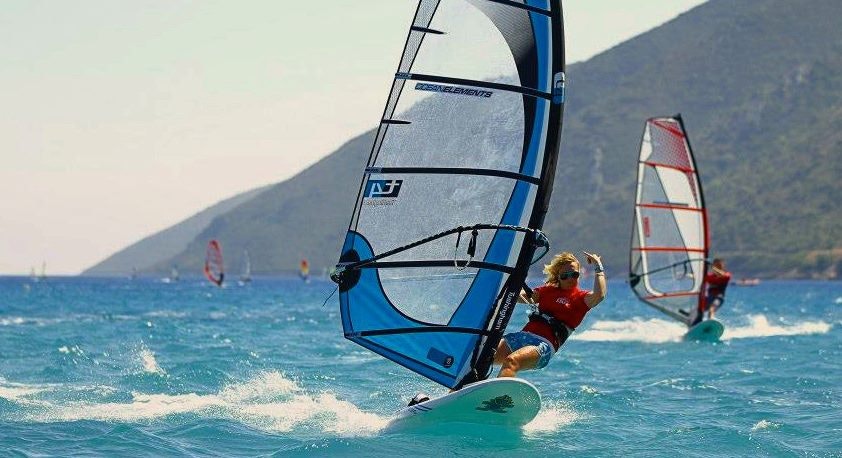 Want to work at one of the best summer windsurfing destinations? Ocean Elements in Vassiliki are recruiting for an operations manager, have a read below... A Stint Behind The Lens for Andy King

Andy King reports from another windy Cornish weekend, plus shares a gallery from the session… The wind in Cornwall just refuses to stop blowing with each...

A Stint Behind The Lens for Andy King It’s reader’s video time again, and we’re loving the sound track to this one from Lee at LAR Watersports. Getting ready for a funny few... Work in Windsurfing This Summer

Work in Windsurfing This Summer 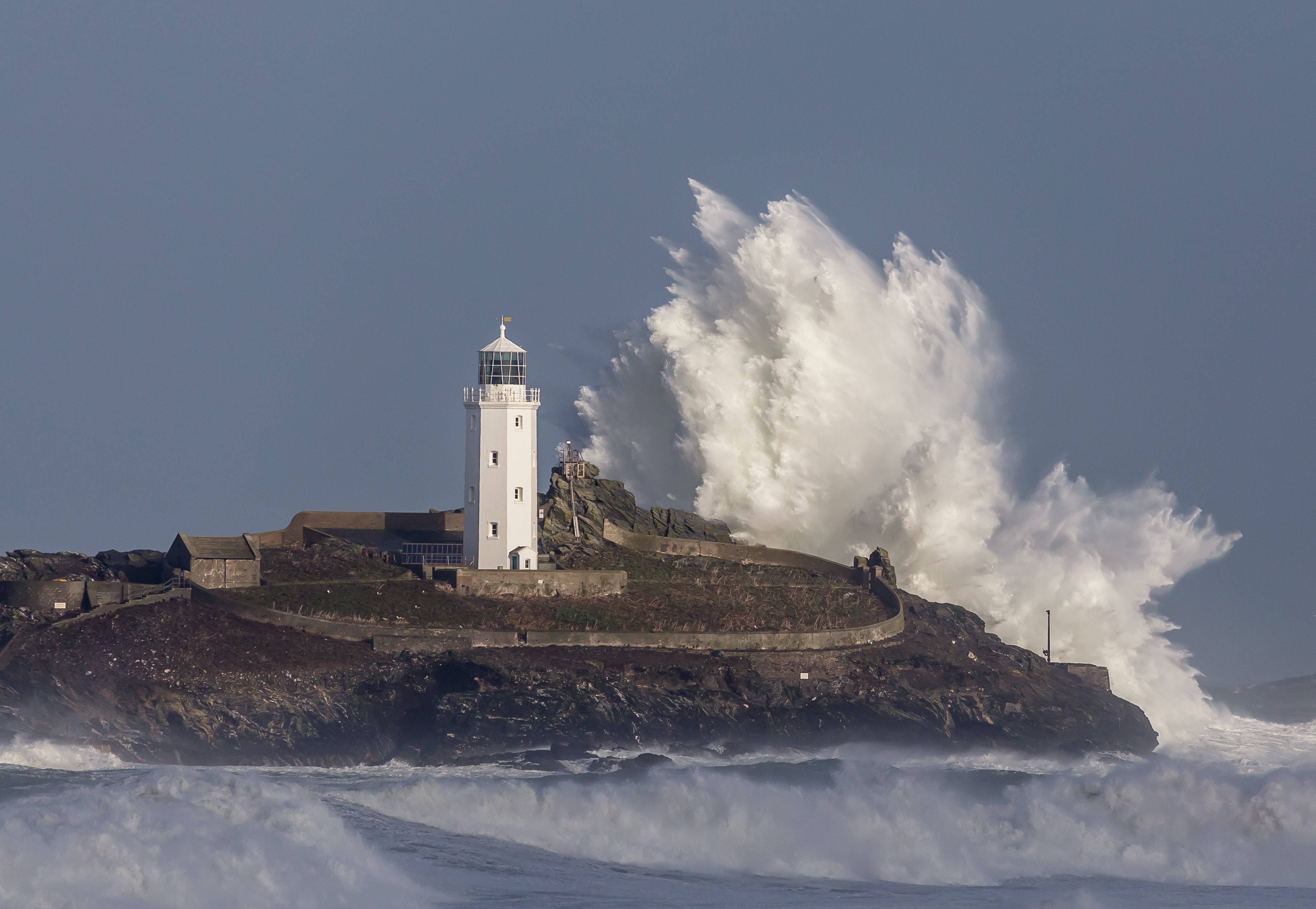