With pro registration underway tonight in Cornwall and the competition set to start tomorrow Boards takes this opportunity to look back on Tiree and forward to Cornwall as we get ever closer to crowning the 2012 BWA champions.

Most of the usual suspects headed to the beautiful isle of Tiree for the next installment on the BWA tour. The week unfortunately produced some fickle conditions, almost but not quite good enough for an official competition to take place. This however did not stop the top guys taking to the water.

The first two heats saw some impressive aerials and riding from all involved, with Neal, Proffitt, King and Horrocks progressing to the final. Conditions got even trickier in the final with the winds swinging to bolt offshore; King and Neal looked impressive but couldn’t quite get the waves they had in the previous round. Horrocks scored a couple of incredible waves, but it was Proffitt who took the win of the unofficial competition with a sweet floaty aerial that very almost ended it disaster.

Some pros chose not to compete in the expression session as it looked like there may have been an official competition called on at any moment, unfortunately the conditions did not quite get good enough for this to happen. Congratulations to all that took part and put on a fantastic show, check out the video from the action below:

A non event for the pros leaves Phil Horrocks in the lead on the tour going into the Cornwall event this weekend; and with second placed John Skye not attending this event either it’s Hancock, Proffitt and Lewis chasing down Horrocks’ lead. It’s tight at the top, with it all to play for as we go into Cornwall.

Boards caught up with Phil Horrocks just before the event; read below for some very insightful answers…

How are you feeling going into the Cornwall event?

Are you looking out for anyone in particular?

I’m looking out for one of Cornwall finest ice cream sellers.. I hear it’s the best in the land.

Are you thinking about the title at the moment?

Or just concentrating on the event coming up?

One day at a time and never concentrate on anything too long..

What conditions are you hoping for?

And do you think they will come through?

The ladies fleet saw an influx of new names in Tiree with around half of the 11 strong fleet being new to competition. This rise in numbers meant they could go through a full heat system in the small, tricky conditions at Crossapol. Amy Carter, Justyna Sniady, Sophia Gilje and Debbie Kennedy battled through to the final in the single elimination where Debbie Kennedy came out on top with some incredible riding given the conditions.

With a first, second and third place under her belt Justyna Sniady leads the rankings going into the final competition in Gwithian. It is incredible just to see Justyna back on the water so soon after a broken foot and surgery, despite the injury we are sure her competitive spirit and skill will make her one to watch in Cornwall. Second and third places in the tour go to Sophia Gilje and Lucy Robson, who have both had consistent results through the year, but with Debbie Kennedy in fourth place currently holding two firsts and a DNE the podium positions for the ladies are well and truly up for grabs.

It was another close battle at the top of the amateurs fleet in Tiree, with Ian Ross just edging above Alfie Hart in the final. Ian showed his skill in taking the event win, but with a poor result in Wales (due to missing his heat!) and judging commitments here in Cornwall it’s anyones guess as to whether or not he will compete and take the title.

Alfie Hart is Mr. Consistent racking up seconds and thirds he has put himself in a brilliant position going into the final event. Laying in third in the amateur fleet is Tom Bennett-Lloyd, last year’s youth winner, who again has scored some very consistent results. As with the other fleets the amateurs is far from wrapped up going into the Cornwall Classic.

Dave White leads the masters fleet going into Cornwall, but things could get shaken up a little with the introduction of a discard. Tiree winner Davie Edmiston looked strong in Tiree as he took his third event win on the Scottish isle in a row. With two event wins already, a strong result in Cornwall could see Davey taking Whitey from the top spot!

Check out an interview with Davey here.

The battle for the youth title looks to be between Luke Raistrick and Tris Levie, as they go into Cornwall with one and two event wins respectively. The level in the youth fleet is fantastic, with the top boys pulling off moves that would see them well in the amateur fleet along with others that are just getting started in waves. Hopefully Cornwall will produce some great conditions and give the youths again the opportunity to show what they can do!

Check out all the action from Tiree here.

Head to the Cornwall Classic website here for more information on the event. 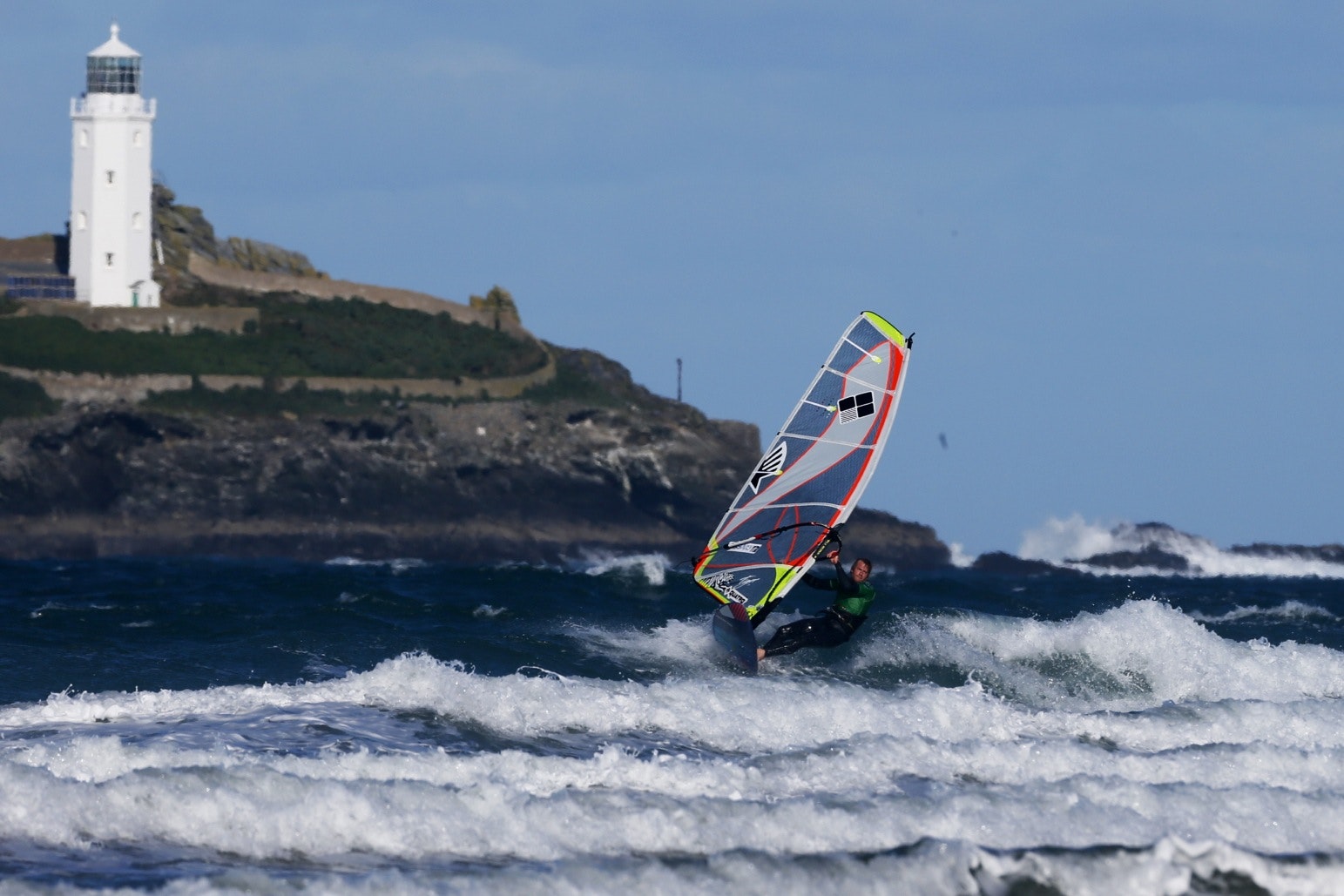 At Boards we are currently working on interviews with title winners from the BWA tour this year, but another well known windsurfer Clyde Waite has...