The UKWA have launched their voting for the 2014 windsurfer of the year! There’s 5 nominees from each discipline and, as ever, it’s going to be a tough one to call.

Find out more about each nominee below and then click here to vote for you favourite rider!

During 2014 James and his wife became the proud parents of a baby girl. Added pressure one may think on the shoulders of the BSA 2013 Slalom Champion in the defense of his title. James not only lead the way in the slalom rankings but his enthusiasm at every level goes to prove he is a real credit to the sport. His knowledge is second to none and attention to detail is paramount with his Starboard and Severne equipment his weapons of choice.

Some may keep this knowledge to themselves, to strengthen their position, but not James, he is to be found between races, encouraging others to echo his achievements. After a fiercely competitive season it was the gentleman of the fleet James who proudly stood on top of the podium to take the BSA Slalom title for a second year his first thoughts were to thank everyone involved in providing the series but most of all his new family. 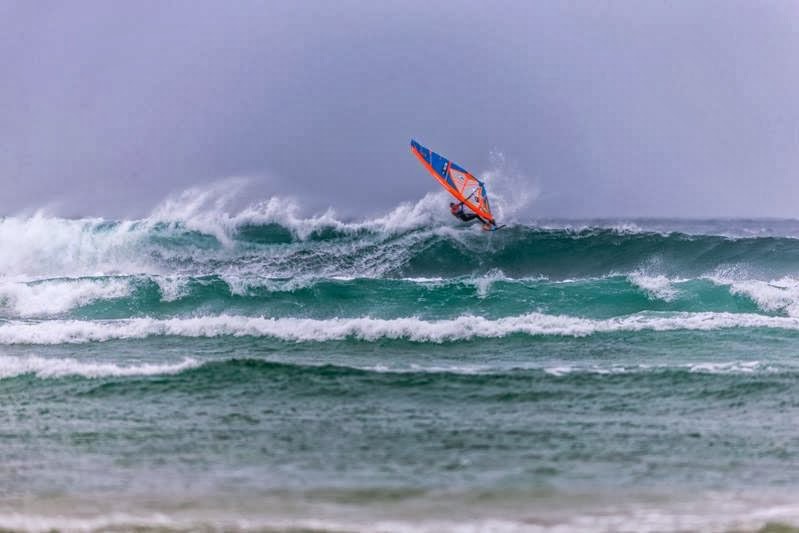 We caught up with the two most likely contenders for this years BWA overall title; Phil Horrocks and Ben Proffitt. Having taken his first overall... 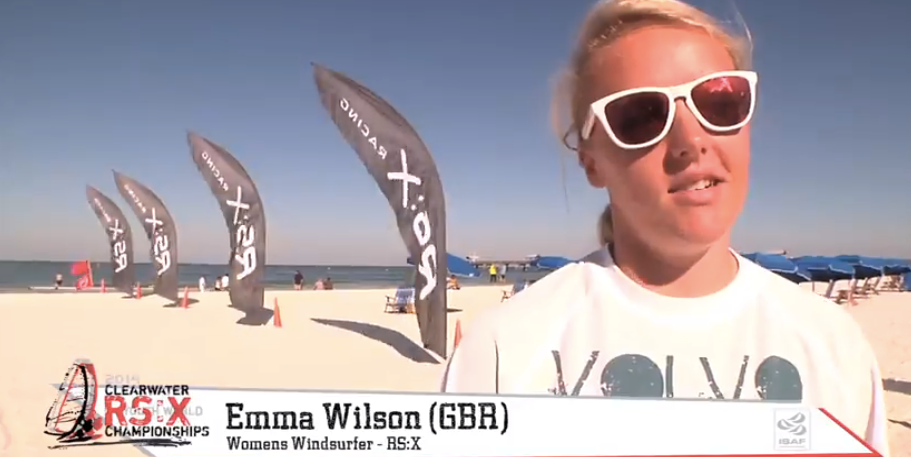 Massive congratulations to 16-year-old Emma Wilson who has been crowned under 19 RS:X world champion! Check out the video below and there’s more info to... 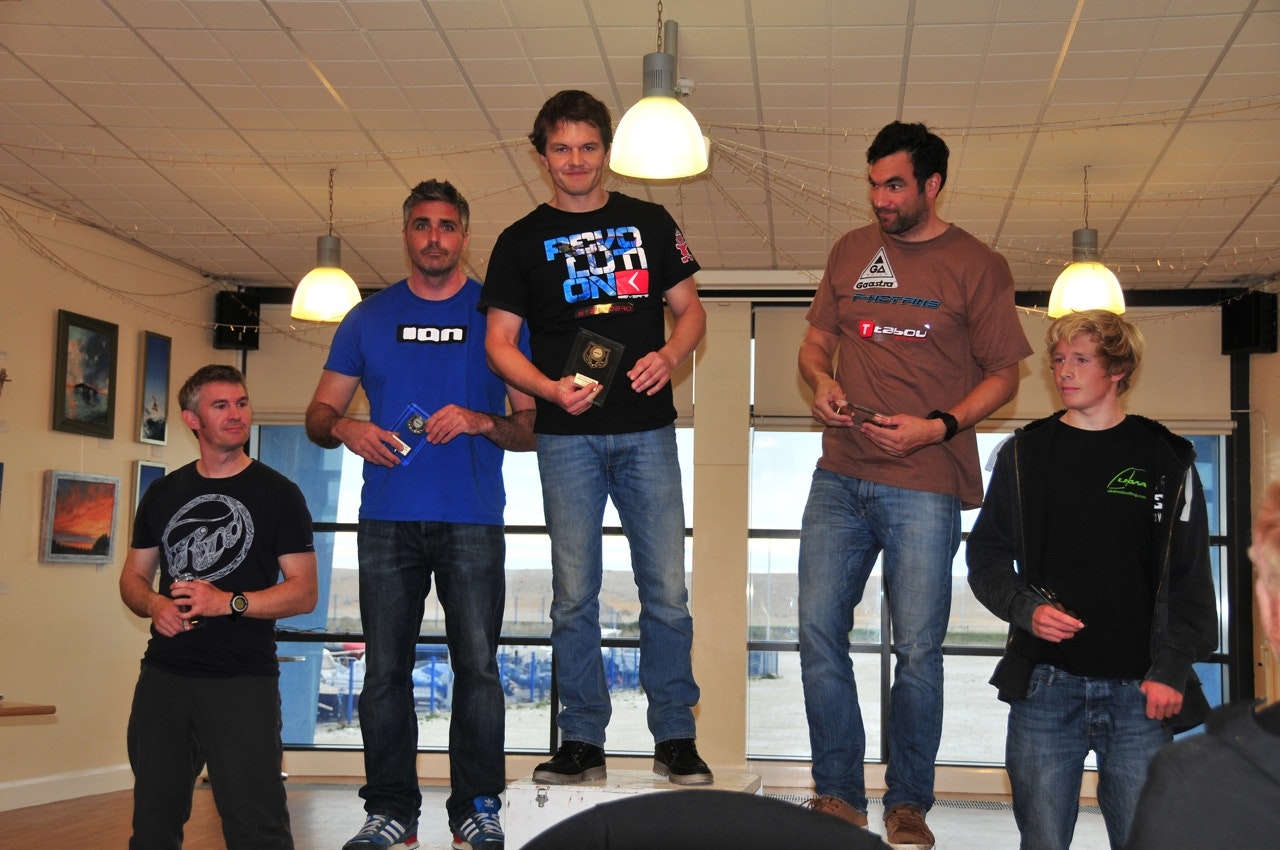