With the final still to run over the weekend, it was Andy King who took the win in the single with an impressive display in the full on conditions, with Phil Horrocks in second and Timo Mullen in third.

As the conditions improved so did the competition, with the pro riders going into a double elimination. Here it was key for the likes of Proffitt and Williams to make a strong comeback if they had any hope of toppling Horrocks from the overall top position. Proffitt started off strong, but was then stopped by Williams, who in turn was beaten by Mullen. Mullen took on the might of Phil Horrocks, but Phil looked unstoppable in the hardcore conditions and then went on to face Andy King.

With King the winner of the double Horrocks would have to beat him twice to take the victory, which is exactly what he did, not only crowning him the winner of this event but a long overdue British wave title too. 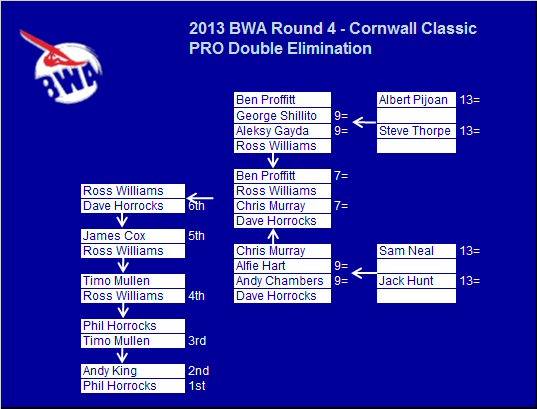 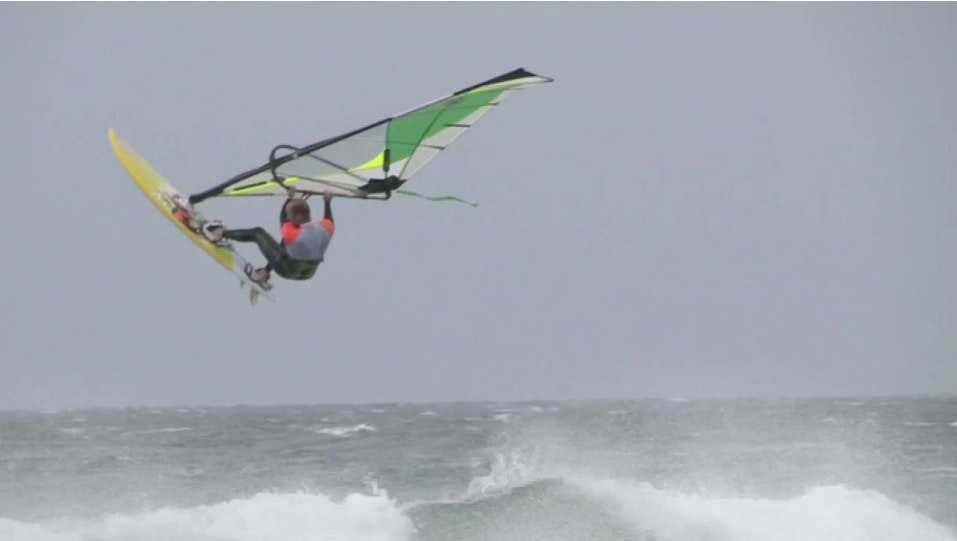 What’s hardcore, inspiring and even better than the footage of the pro fleet from BWA Cornwall? The Boards video of the masters, amateurs and women... As we may have already mentioned, we caught up with Phil Horrock over on our sister site about taking the title this year. It is... 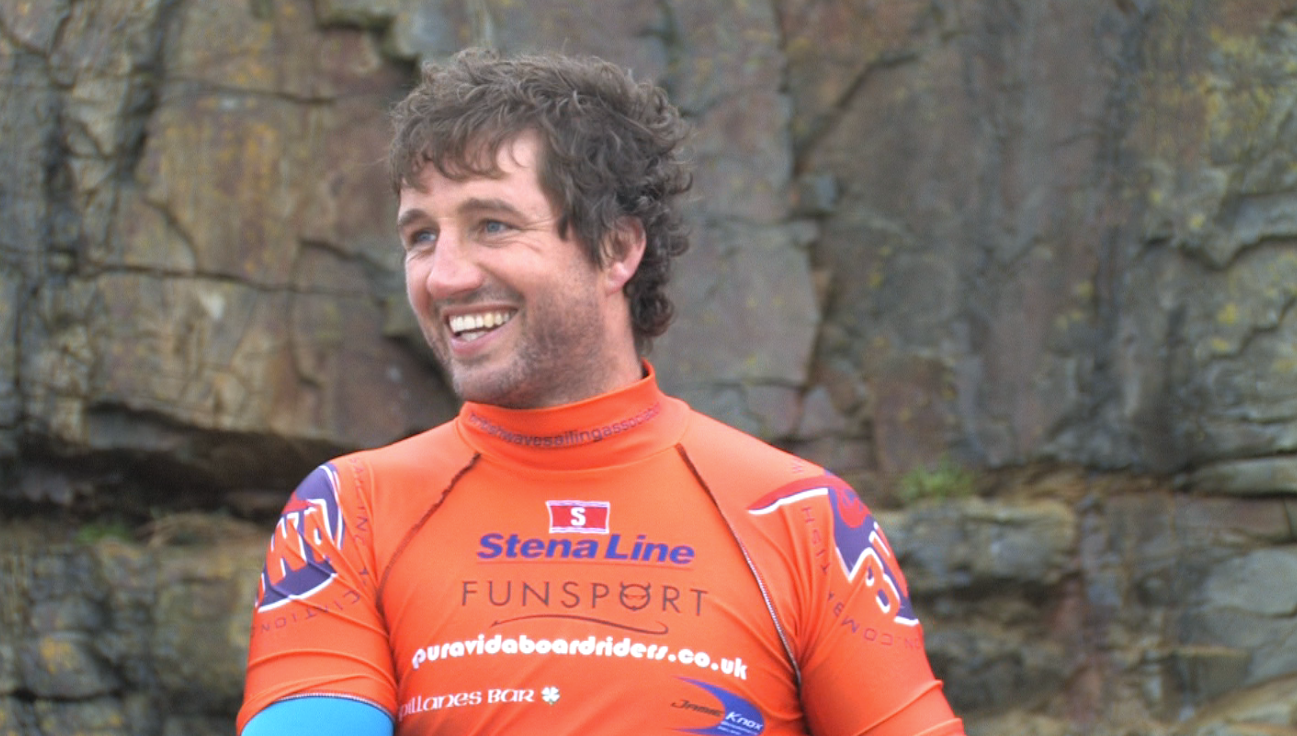